- "They say he had chestnut color hair, which is sort of a brownish red." https://mikespassingthoughts.wordpress.com/…/interesting-f…/ 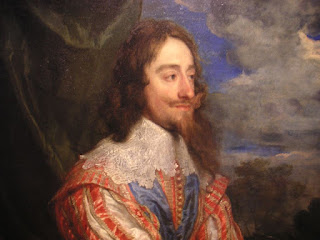 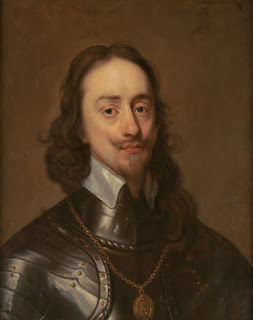 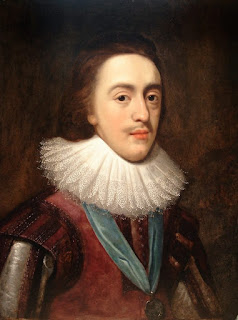 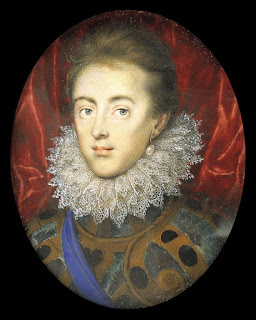 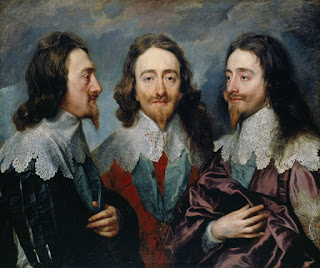