Red Buttons (born Aaron Chwatt; 1919 – 2006). American actor and comedian. He won an Oscar and a Golden Globe for his supporting role in the 1957 film Sayonara.

- "The combination of his red hair and the large, shiny buttons on the bellhop uniforms inspired orchestra leader Charles "Dinty" Moore to call him "Red Buttons," the name under which he would later perform." https://en.wikipedia.org/wiki/Red_Buttons

- "since he wore a bellhop uniform, he was, naturally, called Buttons, and at the time his hair was red. The name stuck, even though his hair turned dark brown as he got older." https://www.nytimes.com/2006/07/14/arts/14buttons.html 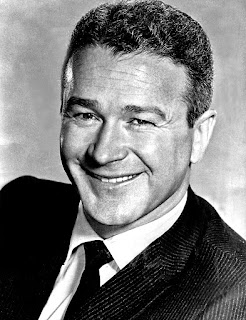