Richard Alexander Burns (1971 – 2005). British rally driver who won the 2001 World Rally Championship, having previously finished runner-up in the series in 1999 and 2000. He was known by his smooth, methodical driving style, which was unusual for such a young driver of his generation. He was the patron for the Under 17 Car Club, of which he was an ex-Member.

- "People stared in amazement at the mop of ginger hair atop a gangly frame which stepped from the car they'd just watched drifting through corners at over 100mph." https://www.telegraph.co.uk/…/Richard-Burns-a-lifetime-dedi… 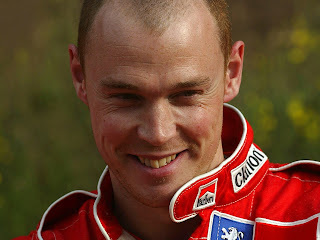