Ann Sothern (born Harriette Arlene Lake; 1909 –2001). American actress, who worked on stage, radio, film and television, in a career that spanned nearly six decades.
In 1987 she appeared in her final film, The Whales of August, starring Bette Davis and Lillian Gish. For her role in this film. she earned her first and only Academy Award nomination for Best Supporting Actress.
Lucille Ball called Sothern "the best comedian in the business, bar none."

- "She was signed by Columbia Studios, which changed her name to Ann Sothern and her hair color from red to platinum blond." https://www.nytimes.com/…/ann-sothern-is-dead-at-92-savvy-s…

- "Originally a redhead, for the comedy roles she began to get she bleached her hair blond."  https://www.imdb.com/name/nm0815433/bio?ref_=nm_ov_bio_sm 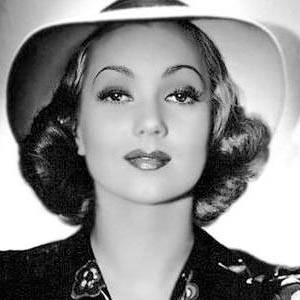 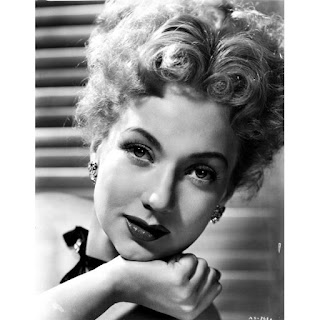