Earl Van Dorn (1820 – 1863). United States Army officer and great-nephew of Andrew Jackson, fighting with distinction during the Mexican–American War, against several tribes of Native Americans, and in the Western theater of the American Civil War as a Confederate general officer. The former military installation Camp Van Dorn is named for him.

- "... as suggested by his extravagant twist of auburn hair, Van Dorn openly aspired to a burning name, as he put it."  https://books.google.it/books… 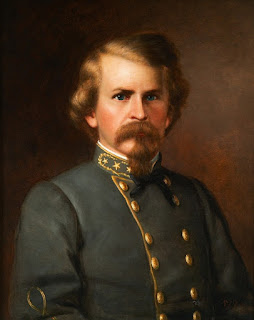