Salka Viertel (1889 – 1978). Austrian actress and screenwriter.
Viertel was born Salomea Sara Steuermann in Sambor, a city then in the province of Galicia, which was a part of the Austro-Hungarian Empire, but today is in western Ukraine. Viertel was under contract with Metro-Goldwyn-Mayer from 1933 to 1937, and co-wrote the scripts for many movies, particularly those starring her close friend Greta Garbo, including Queen Christina (1933) and Anna Karenina (1935). She also played opposite Garbo in MGM's German-language version of Anna Christie in 1930.
Her son Peter married actress Deborah Kerr.

- "The home of Salka Viertel, a red-haired former actress from Galicia who had been prominent in Berlin..."  https://books.google.it/books…

- "Salka was no beauty, but nevertheless still an attractive, appealing woman even after her red hair had long turned white..."  http://www.inst.at/trans/15Nr/05_09/steiner15.htm 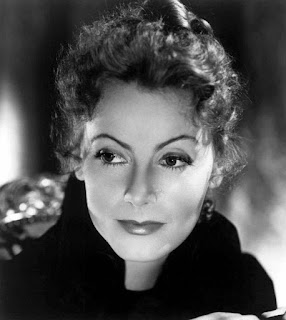