Henry George Carey Jr. (1921 – 2012). American actor. He appeared in more than 90 films, including several John Ford Westerns, as well as numerous television series.
He also collaborated with John Wayne with whom he made nine films.


- "Carey Jr, nicknamed "Dobe" by his father because his red hair was the same colour as the adobe bricks of his ranch house..."  https://www.theguardian.com/film/2012/dec/30/harry-carey-jr

- "He just wanted to be Dobe, the nickname he always went by,” and which his father gave him because his red hair matched the ranch house’s adobe bricks."  https://www.latimes.com/…/la-xpm-2012-dec-29-la-me-harry-ca… 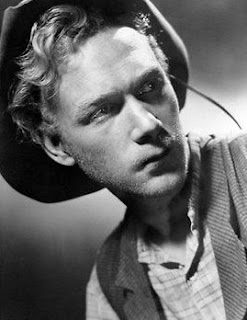