- "He got his nickname because of his red hair which he inherited from his mother, Carrie."  http://www.speedwaymedia.com/…/nascar-beginnings-featuring…/


- "Known for his red hair and spotless white attire, even while working, and for his meticulously organized tools."  https://sites.google.com/…/whitelightnin…/background-context 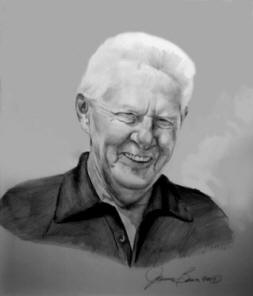