- "Piaf herself is a tiny creature of the street - reddish-brown, tousled hair..." https://books.google.it/books… 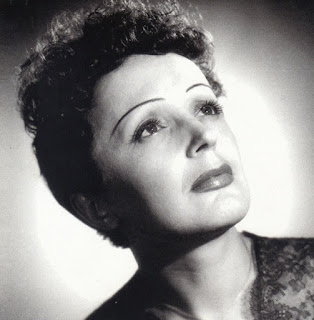