- "To a considerable extent, she presented herself as a contemporary Elizabeth I: she used a royal "we", she encased herself in what was seen as an image of untouchable female power (with red hair)." https://books.google.it/books… 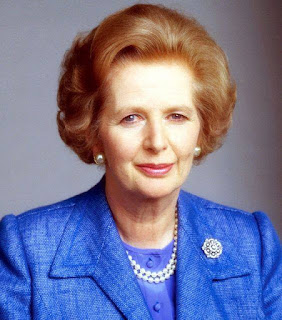