Marie Louise, Duchess of Parma (1791 – 1847). Austrian archduchess who reigned as Duchess of Parma from 1814 until her death. She was Napoleon's second wife and, as such, Empress of the French from 1810 to 1814. Mother of Napoleon II.
In some of her portraits her hair looks red. It's also worth mentioning that the son she had from Napoleon, Napoleon II, was reddish-blond. 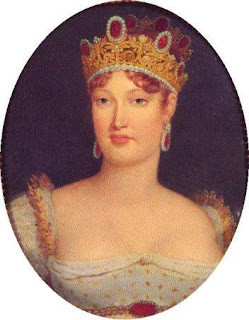 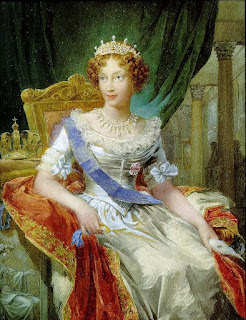 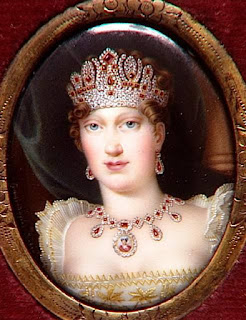