Howard Marion-Crawford (1914 – 1969). Grandson of writer F. Marion Crawford, he was an English character actor, best known for his portrayal of Dr. Watson in the 1954 television adaptation of Sherlock Holmes.

- "He was a large red-haired actor called Howard Marion-Crawford, widely known as “Boney” apparently because of his mannerism of placing his arm across his chest, resting in his jacket a la Napoleon Bonaparte." https://spryandretiring.wordpress.com/…/francis-marion-cra…/ 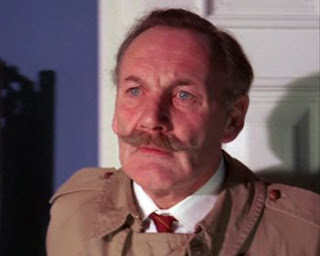