Ann Pennington (1893 – 1971). American actress, dancer and singer who starred on Broadway in the 1910s and 1920s, notably in the Ziegfeld Follies and George White's Scandals.
She became famous for what was, at the time, called a "Shake and Quiver Dancer", and was noted for her variation of the "Black Bottom". She also was noted as an accomplished tap dancer. Ray Henderson wrote the extant version of "Black Bottom" for Ann. Some years prior to this, she had also topped the bill on Broadway in her performance of the musically similar "Charleston".
Pennington also achieved fame as a star of both silent and sound motion pictures. 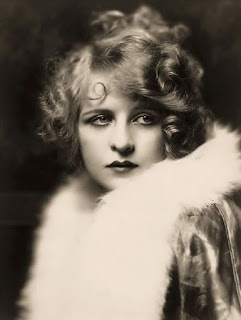 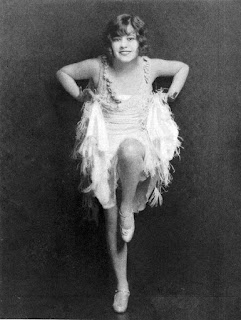