Ignacio José de Allende y Unzaga (1769 – 1811), born Ignacio Allende y Unzaga. Captain of the Spanish Army in Mexico who came to sympathize with the Mexican independence movement. He attended the secret meetings organized by Josefa Ortiz de Domínguez, where the possibility of an independent New Spain was discussed. He fought along with Miguel Hidalgo y Costilla in the first stage of the struggle, eventually succeeding him in leadership of the rebellion. Allende was captured by Spanish colonial authorities while he was in Coahuila and executed for treason in Chihuahua. 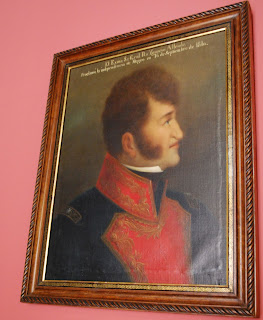 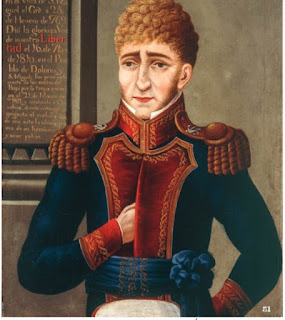