Rudolf, Crown Prince of Austria (Rudolf Franz Karl Joseph; 1858 – 1889). Only son of Emperor Franz Joseph I and Elisabeth of Bavaria. He was heir apparent to the throne of Austria-Hungary from birth. In 1889, he died in a suicide pact with his mistress, Baroness Mary Vetsera, at the Mayerling hunting lodge. The ensuing scandal made international headlines.

- "Rudolf was thirty, though he looked far older. His brownish-red hair was distressingly thin..." https://books.google.it/books… 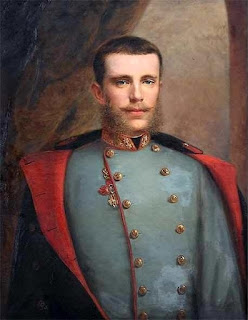 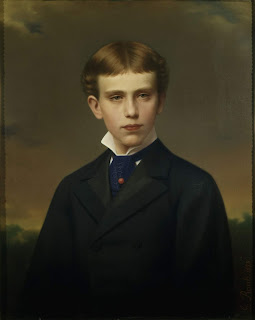 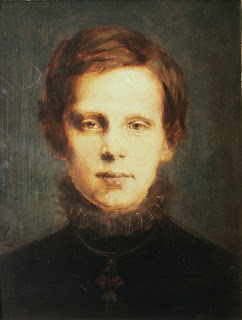