"The man who embodied his country's new mood was a six-foot-tall Junker with flaming red hair, Otto von Bismarck."


"A fellow student described at the time, "He had course scrubby hair, of a mixed color, something between red and whitey-brown."


"When Otto started to grow up he turned into a red-haired boy who knew how it was like to caught between two rival powers." 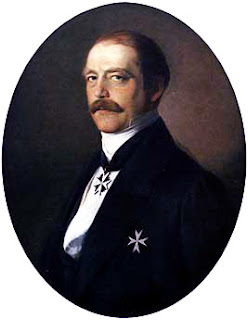 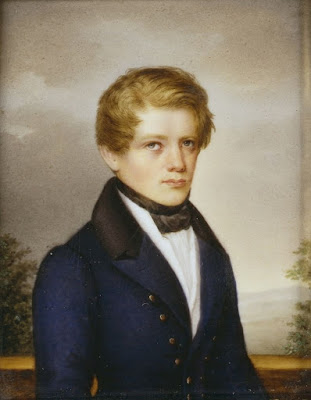