George Henry Sanders (1906 – 1972). English film and television actor, singer-songwriter, music composer, and author. His career as an actor spanned over forty years. His upper-class English accent and bass voice often led him to be cast as sophisticated but villainous characters.
For his role as the acerbic, cold-blooded theatre critic Addison DeWitt in All About Eve (1950), Sanders won an Academy Award for Best Supporting Actor.

- "He had reddish-brown hair with touches of grey." https://books.google.it/books… 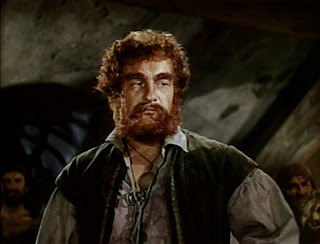 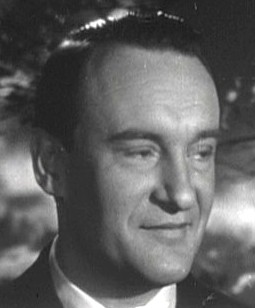