Ferdinand II, Holy Roman Emperor (1578 - 1637). Member of the House of Habsburg, was Holy Roman Emperor, King of Bohemia and King of Hungary. His acts started the Thirty Years' War. Father of Ferdinand III and Cecilia Renata of Austria. His first wife was his first cousin Maria Anna of Bavaria, and the second was Eleonora Gonzaga the Elder.


"The red-haired. red-faced Ferdinando was not a great man, but he possessed more virtues than most kings"

- " He was of middle height, compact build, with reddish-blonde hair and blue eyes." https://gw.geneanet.org/comrade28?lang=en&n=empire&oc=0&p=emperor+ferdinand+ii+of+holy+roman 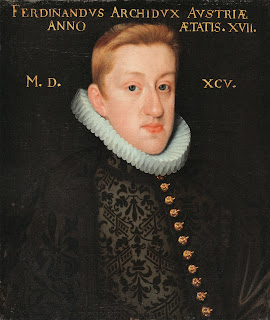 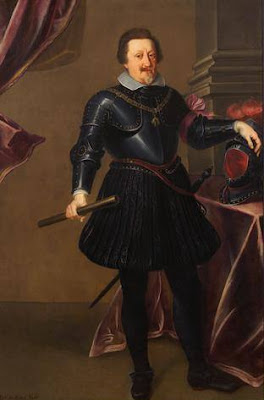 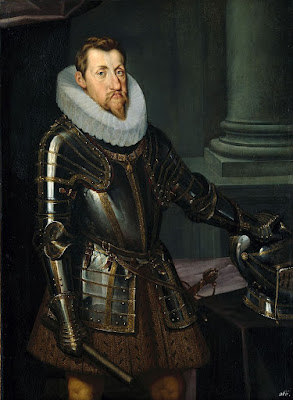