Eleonora Gonzaga (1598 – 1655). Princess of Mantua as a member of the House of Gonzaga and by marriage Holy Roman Empress, German Queen, Queen consort of Hungary and Bohemia, being the second wife of Ferdinand II, Holy Roman Emperor. Youngest child of Vincenzo I Gonzaga.
Nicknamed the Elder to distinguish herself from her namesake niece, during her reign the Imperial court in Vienna became one of the centers of European baroque music. As Empress, Eleanora was a supporter of the Counter-Reformation. 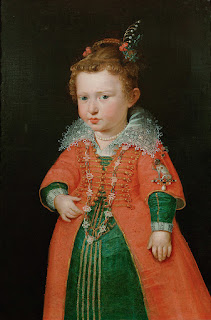 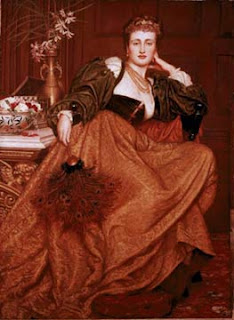