George John Spencer, 2nd Earl Spencer (1758 – 1834). British Whig politician.Brother of Georgiana Cavendish.
The Spencer, a type of short jacket from which the UK military mess jacket is derived, is named for George Spencer, reportedly because he had a tail-coat adapted after its tails were burned by coals from a fire.
During his years as First Lord of the Admiralty (1794 - 1801), he gave the name Blazer to a 12-gun gunboat ship, naming her after a dog in his foxhound pack. Seven ships of the Royal Navy have borne the name HMS Blazer, the last one being launche in 1985. In 1873, on occasion of a visit from Queen Victoria, a jacket was designed for the crew, to which the name blazer was given. 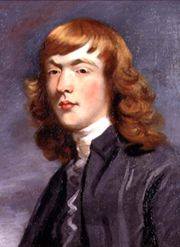 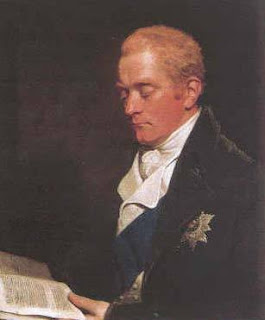 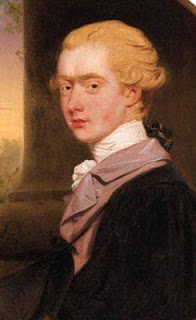