Yuri Fyodorovich Orlov (1924 – 2020). Particle accelerator physicist, human rights activist, Soviet dissident, founder of the Moscow Helsinki Group, a founding member of the Soviet Amnesty International group, and Professor of Physics at Cornell University. He was declared a prisoner of conscience while serving nine years in prison and internal exile for monitoring the Helsinki human rights accords as a founder of the human rights movement in the Soviet Union.

- "A photograph taken seven years into his sentence showed the white hair and ravaged face of an old man, barely recognizable as the once boyish-looking, red-haired young physicist." https://www.hrw.org/news/2020/10/02/remembering-yuri-orlov
- "To the Western correspondents and Soviet friends who knew Mr. Orlov in Moscow, he was a short, stocky man with curly red hair..." https://www.nytimes.com/.../man-in-the-news-a-pragmatic...
- "Red-haired, tough, Orlov was believed by the dissident community to be among the last arrested..." https://books.google.it/books?id=E0KoDwAAQBAJ&pg=PT241...
- "Orlov, a blunt man with bushy red hair, has long been a thorn to the Communist regime." https://translate.google.com/translate?hl=it&sl=en&tl=it... 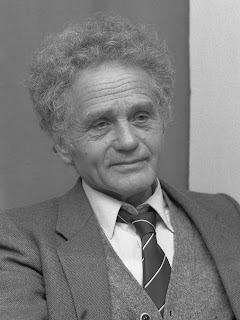