In 1917, when she was 25 and Yeats 52, he asked Georgie to marry him. Only a few weeks earlier Iseult Gonne, the daughter of Maud Gonne whom Yeats had loved for many years, had rejected Yeats' marriage proposal. Georgie and Yeats married just three weeks later, on 20 October, in a public registry office, witnessed by her mother and Ezra Pound. During the honeymoon, while Yeats was still brooding about Iseult's rejection, Georgie began the automatic writing which fascinated him. Yeats wrote about her psychography days later in what was to be A Vision, and it held the marriage together for many years. Within a year of marriage Yeats declared her name of Georgie to be insufferable, and henceforth called her George. 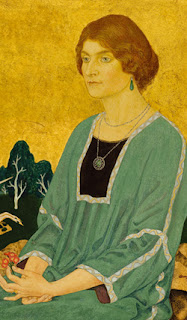 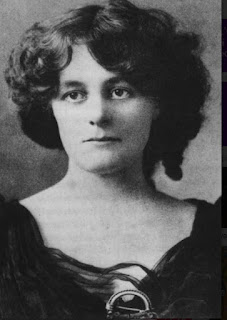