Matilde Urrutia (1912 – 1985). Third wife of Chilean poet Pablo Neruda, from 1966 until his death in 1973. They met in Santiago in 1946, when she was working as a physical therapist in Chile. She was the first woman in Latin America to work as a pediatric therapist. Urrutia was the inspiration behind Neruda's later love poems beginning with Los versos del capitan in 1951, which the poet withheld publication until 1961 to spare the feelings of his previous wife; as well as 100 love sonnets which includes a beautiful dedication to her.

- "In his house there is a painting given to Urrutia by Neruda depicting a two faced Urrutia with her famously long bright red hair." https://en.wikipedia.org/wiki/Matilde_Urrutia

- "Ever in love with love, the poet Pablo Neruda called his Santiago home “La Chascona” in tribute to the red hair of his (third) wife Matilde Urrutia." https://www.theanam.com/50-romantic-holidays-earth-yes-sti…/

- "La Chascona was Neruda’s nickname for Matilde and referred to “her rebellious red hair.”  http://davidlansing.com/neruda-rivera-and-the-medusa/ 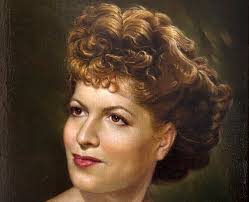 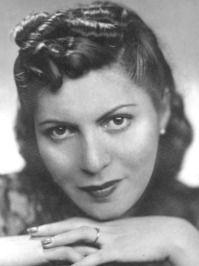 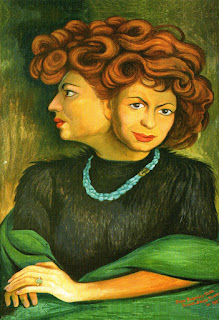