"The last Empress of the French was a Spanish beauty, Eugénie de Montijo, who owed her auburn hair and fiery temperament to her Scottish grandparents."


"In 1837, Eugénie and Paca [her older sister] briefly attended a boarding school for girls on Royal York Crescent in Clifton, Bristol, to learn English. Eugénie was teased as "Carrots", for her red hair, and tried to run away to India, making it as far as climbing on board a ship in Bristol docks." 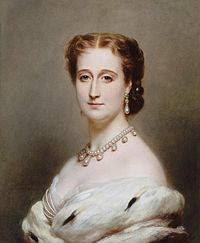 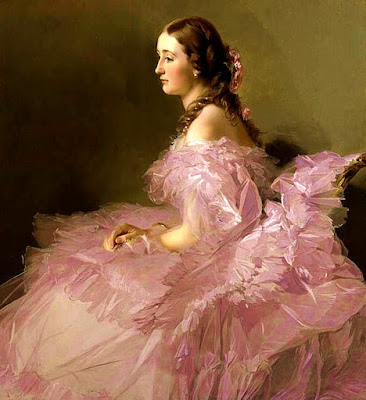