Sarah Bernhardt (born Henriette-Rosine Bernard, 1844 - 1923). French stage actress who starred in some of the most popular French plays of the late 19th and early 20th centuries, including La dame aux camelias by Alexandre Dumas, fils, Ruy Blas by Victor Hugo, Fédora and La Tosca by Victorien Sardou and L'Aiglon by Edmond Rostand. She also played male roles, including Shakespeare's Hamlet. Rostand called her "the queen of the pose and the princess of the gesture", while Hugo praised her "golden voice". She made several theatrical tours around the world, and was one of the first prominent actresses to make sound recordings and to act in motion pictures.


"She weighs about 145 pounds, and her hair is a light shade of natural red."


"She was very thin, with a pale face and frizzy red hair, but her beautiful voice, the grace of her movements, and her fiery personality made Sarah Bernhardt one of the most famous actresses of her day." 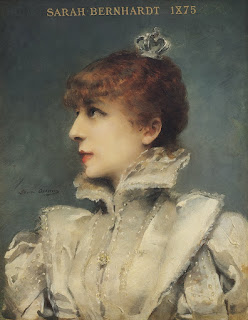 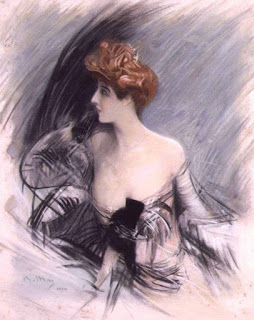 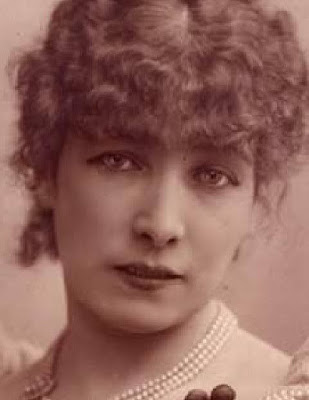