- "He was referred to by colleagues as ‘The Clitheroe Kid’ or sometimes ‘Ginger’ because of his hair colour."  https://www.transdiffusion.org/2009/04/25/bryancowgill


- "It was inthis role that he earned the nickname Ginger, partly because of his red hair, but more because of his reputation as a loud, fiery taskmaster..."  https://books.google.it/books… 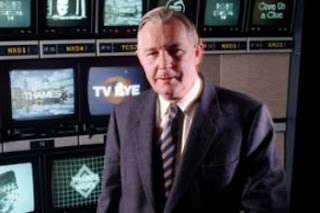