Edward “Ed” Kleban (1939 – 1987). American musical theatre composer and lyricist.
He is best known as lyricist of the Broadway hit A Chorus Line. He and composer Marvin Hamlisch won the 1976 Tony Award for Best Original Score, and he shared the Pulitzer Prize for Drama in 1976 with Hamlisch and three other contributors to the musical. For several years he worked at Columbia Records, where he produced albums by performers as diverse as Igor Stravinsky and Percy Faith and the album for the Off-Broadway musical Now Is The Time For All Good Men. He was a teacher for many years at the BMI (Broadcast Music Incorporated) Musical Theater Workshop. 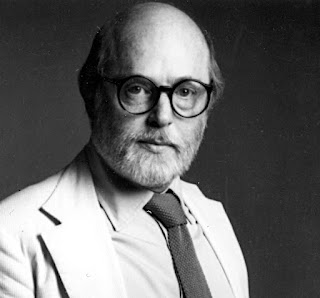