Lilly Daché (circa 1898 – 1989). French-born American milliner and fashion designer.
She began her career in New York as a salesperson, working at Macy's and an independent hat shop on the Upper West Side. Daché and a co-coworker bought the independent store. A few months later, Daché bought out her coworker.
Her major contributions to millinery were draped turbans, brimmed hats molded to the head, half hats, visored caps for war workers, cone-tipped berets, colored snoods, and romantic massed-flower shapes. Daché is reported to have said, "Glamour is what makes a man ask for your telephone number. But it also is what makes a woman ask for the name of your dressmaker."
In 1937, Daché moved her entire operation to a nine-story building on East 56th Street, combining her retail sales, wholesale trade, workroom and personal space. Both the designer Halston and the hair stylist Kenneth worked for her before going into business for themselves. Estimates of Daché's yearly production ran as high as 30,000 hats a year. By 1949, Daché was designing clothing accessories, perfume, and costume jewelry. Celebrity clients included Sonja Henie, Audrey Hepburn, Carole Lombard and Marlene Dietrich. 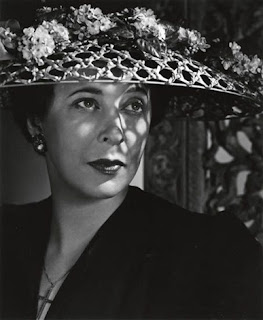