Alison Skipworth (born Alison Mary Elliott Margaret Groom, 1863 – 1952). English stage and screen actress.
She made her debut as Mrs. Ware in The Princess and the Butterfly in 1897, in the United States, with the company of Daniel Frohman.
Skipworth appeared in her first film in 1912 and in 1930 she made her first talkie. Her film career continued until 1938 with many major supporting roles. Her later screen credits include The Casino Murder Case, The Girl from 10th Avenue, King of the Newsboys, Wide Open Faces and Ladies in Distress.
In 1882 she married Frank Markham Skipworth, an artist for whom she modeled, but they later divorced.


- "In her younger days, auburn-haired Alison Skipworth had been a celebrated patrician beauty."  https://www.imdb.com/name/nm0804375/bio?ref_=nm_ov_bio_sm 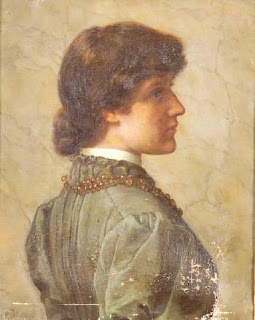 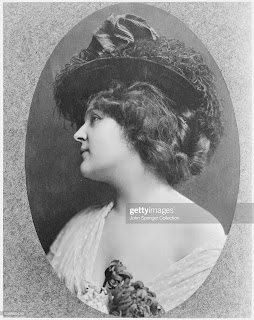 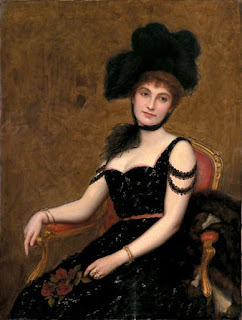