Harriet Hubbard Ayer (1849 – 1903). American cosmetics entrepreneur and journalist.
In 1886, she launched Recamier Toilet Preparations, Inc., which she managed and marketed by incorporating her own name on the label and writing strategic, innovative advertising copy. Her products included creams, balms, scents, brushes, soaps and more which brought in over one million dollars a year. She used much of her earnings for interesting advertisements, paid endorsements by famous entertainers, and for advertorials.
Between 1887 and 1893, at the height of her career as the head of her cosmetics company, Blanche Howard, a finishing school mistress in Stuttgart, Germany, turned Ayer's daughters, who were enrolled there, against her. Ayer was publicly accused of scandalous behavior in five lawsuits in 1889, which were broadcast weekly in the newspapers. In her attempt to regain control over her children, she was drugged and isolated and eventually institutionalized in 1893 by her former husband, Herbert Copeland Ayer.
It took fourteen months for her to escape from the Bronxville Insane Asylum. While recovering from her ordeal and to regain the respect of her daughters and the community, Ayer gave dramatic lectures in 1895 documenting the intolerable conditions in asylums. Her career as a journalist commenced a year later, when in 1896 she was hired by the New York World to write and edit their new weekly woman’s section.
When she died, she was the highest paid female journalist in the United States and was receiving 20,000 letters a year.


- "Ayer emerged from the asylum in the same dress and underclothes she had been wearing when she had entered, all now in tatters. Her red hair was now gray."  http://www.perfumeprojects.com/…/marketers/Harriet_Hubbard_…

- "When she was eventually released her flame red hair was completely grey..."  https://books.google.it/books… 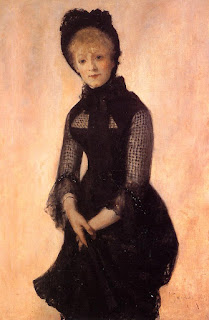 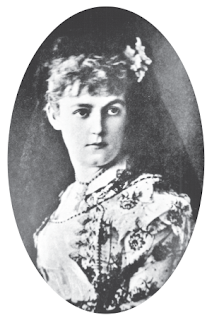 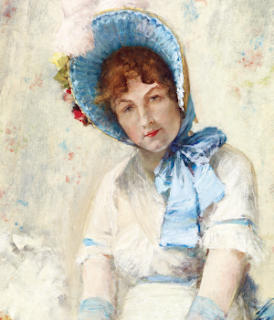 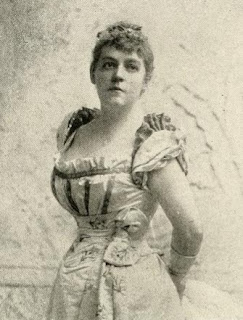