Louis Herman "Red" Klotz (1920 – 2014). American professional basketball player. He was a National Basketball Association (NBA) point guard with the original Baltimore Bullets, and he was best known for forming the teams that play against and tour with the Harlem Globetrotters: the Washington Generals and the New York Nationals. He was the oldest-living NBA world champion.
Over Klotz's professional basketball career, he coached or played in over 14,000 games during eight decades and in over 100 countries.

- "But it was with the Washington Generals, the Harlem Globetrotters' longtime foils, that the 5-foot-7 redhead made a lasting impact. [...] His short stature and red hair made him a perfect Globetrotters foil."  https://www.inquirer.com/…/20140715_Red_Klotz__Washington_G… 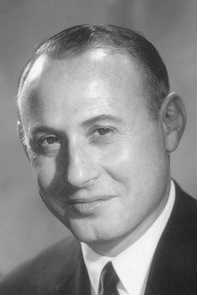