Irene Franklin (1876 – 1941). American actress of stage and screen, vaudeville comedian, and singer.
Franklin began her stage career at the age of six months when she was carried on stage in Hearts of Oak. She appeared on Broadway at age six in The Prodigal Father, which ran for five years. She toured Australia in a vaudeville team and later toured the world before going into films.

- "... and Irene Franklin, the cherub-faced redhead from whom Jeanette borrowed the showstopper."  https://books.google.it/books… 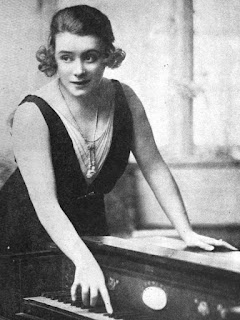 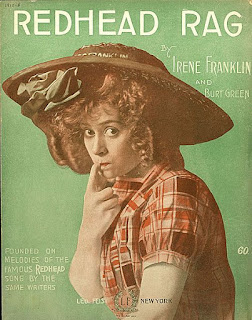