- "Because of the grumblings and rumblings of this red-haired, red-tempered genius, the whole of the TV spectrum has not been surrendered to vaudeville clichés and verbal Irish sweepstakes."  https://books.google.it/books… 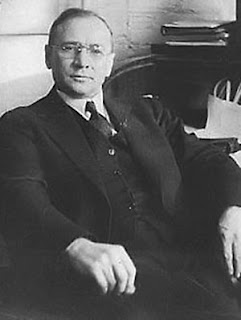