Mircea the Elder (d. 1418). Prince of Wallachia from 1386 until his death. The byname "elder" was given to him after his death in order to distinguish him from his grandson Mircea II ("Mircea the Younger"). Starting in the 19th century, Romanian historiography has also referred to him as Mircea the Great. He is the grandfather of Vlad III the Impaler. 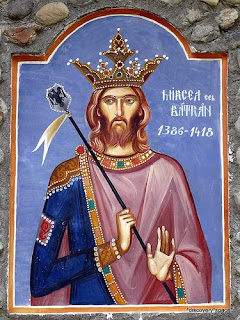 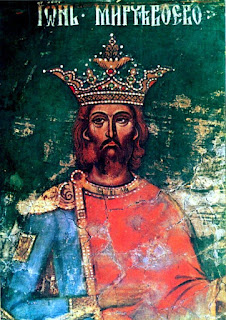