Eleonora Gonzaga (1630 – 1686). Princess of Mantua, Nevers and Rethel from the Nevers branch of the House of Gonzaga and, by marriage to Ferdinand III, Holy Roman Empress, German Queen, Queen consort of Hungary and Bohemia.
Nicknamed the Younger to distinguish herself from her namesake aunt, she was considered one of the most educated and virtuous women of her time. Fascinated by religious poetry, she founded a literary academy and was also a patron of musical theater. As Holy Roman Empress, she promoted the development of cultural and spiritual life at the Imperial court in Vienna, and despite being a staunch Catholic and benefactress of several monasteries, she had a tolerant attitude towards the Protestantism. 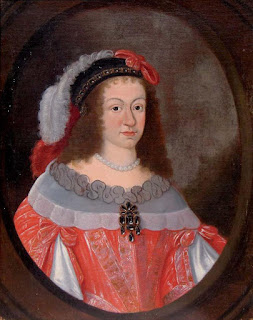 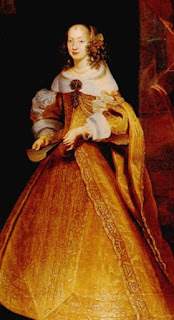