Samuel "Billy" Wilder (1906 - 2002). Austrian-born American filmmaker, screenwriter, producer, artist and journalist whose career spanned more than five decades. He is regarded as one of the most brilliant and versatile filmmakers of Hollywood's Golden Age. With The Apartment, Wilder became the first person to win Academy Awards as producer, director, and screenwriter for the same film.


"His twin trademarks were the pork pie hats he always wore - to hide his red hair - and the caustic observations that never allowed anyone to get really close to him." 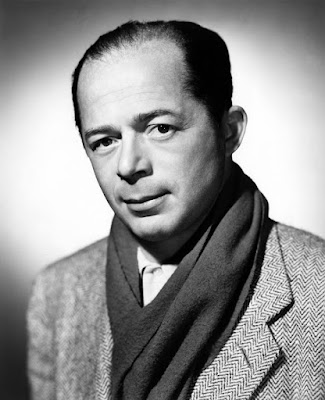