- "... also known as the Red Earl because of his distinctive long red beard." https://en.wikipedia.org/wiki/John_Spencer,_5th_Earl_Spencer 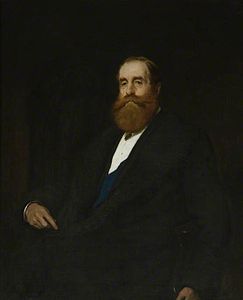 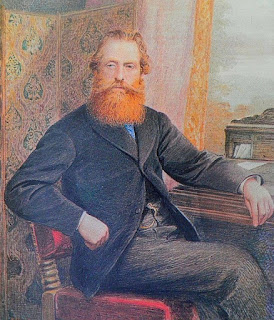 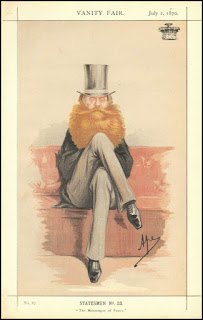 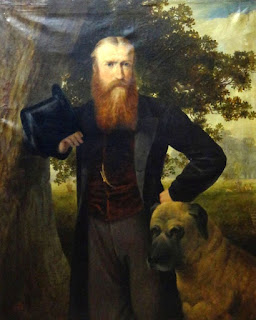