Lady Arbella Stuart (1575 – 1615; also spelt Arabella Stewart). English noblewoman who was for some time considered a possible successor to Queen Elizabeth I of England.
She was the only child of Charles Stuart, 1st Earl of Lennox (of the third creation), by his marriage to Elizabeth Cavendish. She was a grandchild of Matthew Stewart, 4th Earl of Lennox (of the second creation) and Lady Margaret Douglas, who was in turn the daughter of Archibald Douglas, 6th Earl of Angus, and of Queen Margaret Tudor, the widow of James IV of Scotland. Arbella was therefore a great-great-granddaughter of Henry VII of England and in line to the English throne.
Her paternal grandparents, the 4th Earl of Lennox and Margaret Douglas, had, of their eight children, two sons who survived childhood: Arbella's father Charles and his older brother Henry Stuart, Lord Darnley, who became the second husband of Mary, Queen of Scots, and the father of Arbella's cousin James VI and I of Scotland, England and Ireland. Her maternal grandparents were Sir William Cavendish and his wife Elizabeth, better known as "Bess of Hardwick". 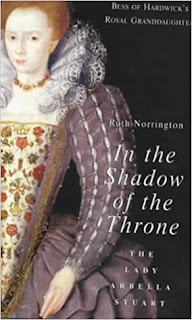 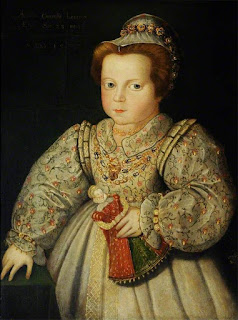 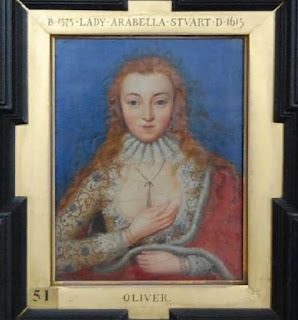 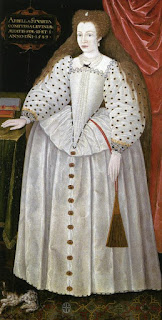 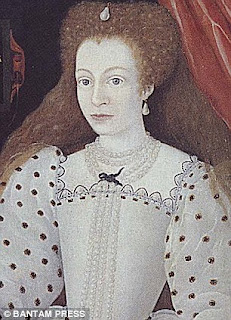 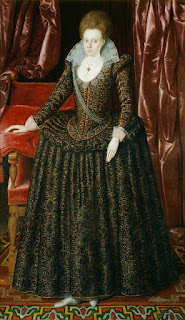