She was born in London, where her father, Joshua Johnson, a US citizen, worked as a consul. Her mother, Catheine Nuth, was an English lady. John Adams, the second president of the USA, was her father-in-law. In 1794, John Quincy Adams met Louisa in London. At that time, Adams was a US diplomat. They married after three years.

She was the first First Lady to be born outside the United States, or the preceding Thirteen Colonies — a distinction that would not be replicated until 192 years later by Melania Trump. 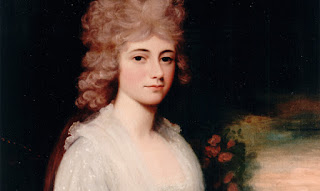 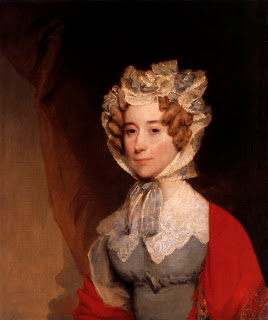