Sir Peter Paul Rubens (1577 – 1640). Flemish artist. He is considered the most influential artist of Flemish Baroque tradition. Rubens' highly charged compositions reference erudite aspects of classical and Christian history. His unique and immensely popular Baroque style emphasized movement, color, and sensuality, which followed the immediate, dramatic artistic style promoted in the Counter-Reformation. Rubens specialized in making altarpieces, portraits, landscapes, and history paintings of mythological and allegorical subjects.
In addition to running a large studio in Antwerp that produced paintings popular with nobility and art collectors throughout Europe, Rubens was a classically educated humanist scholar and diplomat who was knighted by both Philip IV of Spain and Charles I of England. Rubens was a prolific artist. The catalogue of his works by Michael Jaffé lists 1,403 pieces, excluding numerous copies made in his workshop.


- "One has the work of a most energetic, red-haired and red-bearded Rubens, full of sympathy and understanding." http://www.visual-arts-cork.com/old-masters/rubens.htm 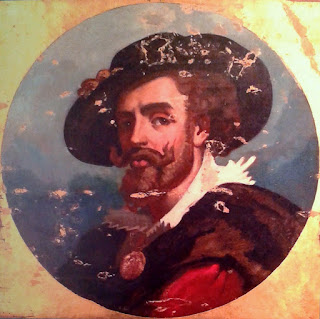 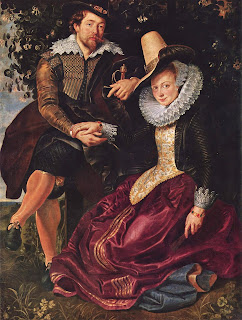 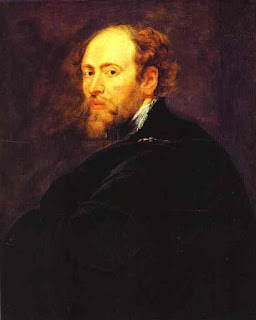 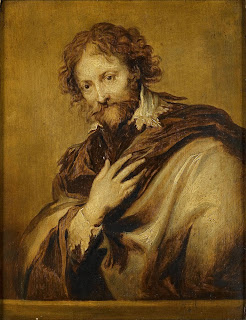