- "James, the youngest of the five Rothschild brothers, arrived in Paris in 1812 at the age of twenty, small and pudgy, red-haired and without a word of French." https://books.google.it/books… 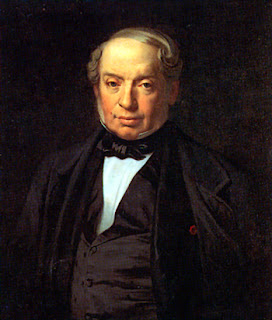