Elizabeth Cavendish, later Elizabeth Talbot, Countess of Shrewsbury (c. 1527 – 1608), known as Bess of Hardwick (neé Elizabeth Hardwick), of Hardwick Hall in Derbyshire. Notable figure of Elizabethan English society. By a series of well-made marriages, she rose to the highest levels of English nobility and became enormously wealthy. Bess was a shrewd business woman, increasing her assets with business interests including mines and glass making workshops.
In 1601, Bess ordered an inventory of the household furnishings including textiles at her three properties at Chatsworth, Hardwick and Chelsea, which survives, and in her will she bequeathed these items to her heirs to be preserved in perpetuity. The 400-year-old collection, now known as the Hardwick Hall textiles, is the largest collection of tapestry, embroidery, canvaswork, and other textiles to have been preserved by a single private family. Bess is also well known for her building projects, the most famous of which are: Chatsworth, now the seat of the Dukes of Devonshire (whose family name is Cavendish as they descend from the children of her second marriage), and Hardwick Hall.
Grandmother of Arbella Stuart. 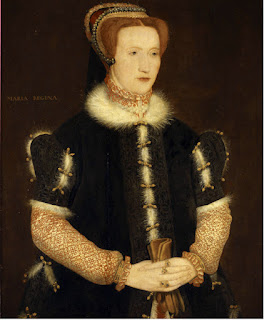 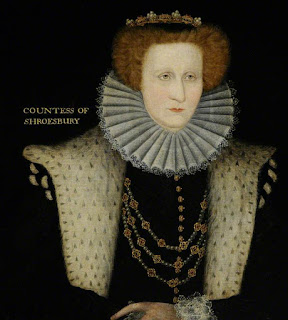 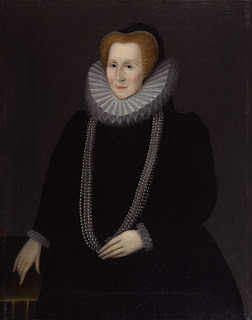