Mabel Beardsley (1871 – 1916). English Victorian actress, and elder sister of the famous illustrator, Aubrey Beardsley, who according to her brother's biographer, "achieved mild notoriety for her exotic and flamboyant appearance".

- "They were sent away by a servant, but as they left, Burne-Jones spotted Mabel's red hair and asked them in." http://www.victorianweb.org/…/illustrat…/beardsley/bio1.html 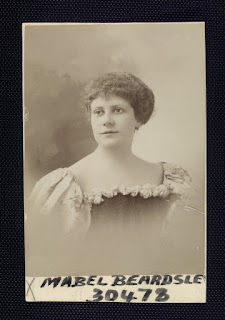 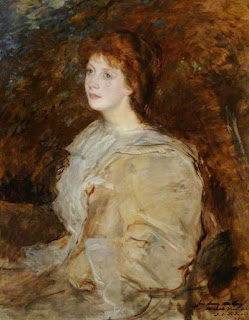