Dolly Henry (in full, Dorothy Eileen Henry, though sometimes written O'Henry, 1896 - 1914). Painter's model. She had a tempestuous affair with painter John Currie, which ended with Currie shooting her dead at her Chelsea apartment. Then he turned the gun on himself and died in hospital a few days later.

- "He brought Dolly Henry with him and Marsh described her as “an extremely pretty Irish girl with red hair”. https://lavenderinleeds1872.wordpress.com/tag/dolly-henry/ 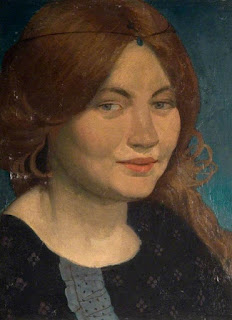 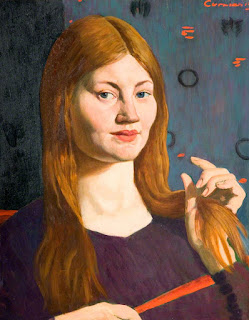