Maya Mikhailovna Plisetskaya (1925 – 2015). Soviet ballet dancer, choreographer, ballet director, and actress. She danced during the Soviet era at the Bolshoi Theatre and when in 1960 Galina Ulanova, another famed Russian ballerina, retired, Plisetskaya became prima ballerina assoluta of the company.
Having become “an international superstar” and a continuous “box office hit throughout the world,” Plisetskaya was treated by the Soviet Union as a favored cultural emissary. Although she toured extensively during the same years that other dancers defected, including Rudolf Nureyev, Natalia Makarova and Mikhail Baryshnikov, Plisetskaya always refused to defect.


- "Her bright red hair and striking looks made her a glamorous figure on and off the stage." https://en.wikipedia.org/wiki/Maya_Plisetskaya

- "Maya Plisetskaya, the ballerina, who has died in Munich aged 89, was the Soviet ballet’s most famous star of the past half-century, a fiery redhead who tore across the stage in phenomenal leaps and was greatly celebrated." https://www.telegraph.co.uk/…/Maya-Plisetskaya-ballerina-ob…

- "Plisetskaya was known for her stunning looks, including her red hair, large eyes, and long legs..." https://www.inquisitr.com/…/maya-plisetskaya-what-made-the…/ 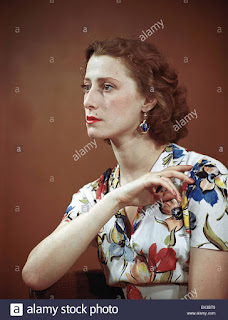 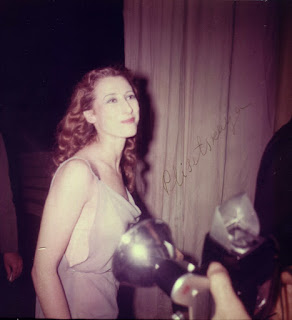