Hugh Cholmondeley, 3rd Baron Delamere (1870 – 1931). British peer. He was one of the first and most influential British settlers in Kenya.
Lord Delamere, the son of The 2nd Baron Delamere and his wife, Augusta Emily Seymour, moved to Kenya in 1901 and acquired vast land holdings from the British Crown. Over the years, he became the unofficial 'leader' of the colony's European community.
Among Kenya's white settlers, Lord Delamere was famous for his utter devotion to developing Kenyan agriculture. By 1905, Delamere was a pioneer of the East African dairy industry. He was also a pioneer at crossbreeding animals, beginning with sheep and chicken, then moving to cattle.


- "His red hair hung long to his shoulders and protected his neck from the sun." https://books.google.it/books…

- "Still an adolescent, with a violent temper, small and red-haired, he ran wild for a time, spending extravagantly." http://oldafricamagazine.com/what-brought-lord-delamere-to…/

- "A gnome-like figure with red hair and a large nose..." https://books.google.it/books…

- "An unusual aristocrat, Delamere allowed his red hair to grow down to his shoulders and crowned his locks with an enormous sun helmet..." https://books.google.it/books… 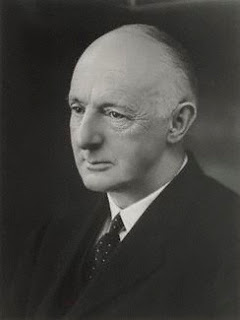