- "Auburn-haied Hannie Schaft was born Jannetje Johanna Schaft... She was a shy child, perhaps because she was teased by schoolmates for her reddish-brown hair and freckles, or perhaps because her parents became protective oh Hannie after the death of her older sister." https://books.google.it/books…

- "She became known as the girl with the red hair (in Dutch Het meisje met het rode haar, also the title of a book and film about her)." https://en.wikipedia.org/wiki/Hannie_Schaft 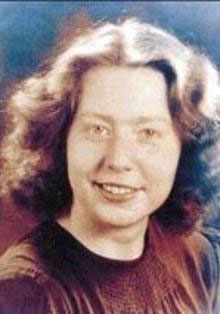