Victoria Eugenie of Battenberg (Victoria Eugenie Julia Ena; 1887 – 1969). Queen of Spain as the wife of King Alfonso XIII.
Her father was Prince Henry of Battenberg, the fourth child and third son of Prince Alexander of Hesse and by Rhine by his morganatic wife Countess Julia Hauke, and her mother was Princess Beatrice, the fifth daughter and youngest child of Queen Victoria of the United Kingdom and Prince Albert of Saxe-Coburg-Gotha. She was also first cousin of Alexandra Feodorovna, tsar Nicholas II's wife. 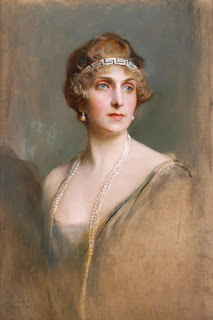 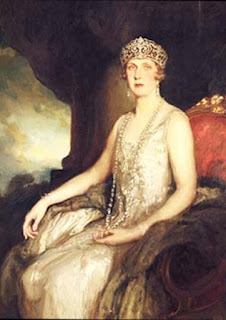 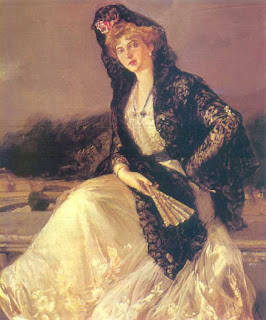 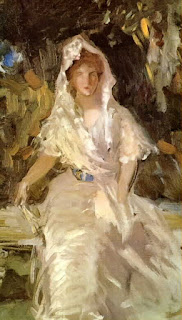