Claudio Treves (1869 – 1933). Italian politician and journalist.
He became a member of the managing committee of the Piedmontese regional federation of the Partito Socialista Italiano (PSI). In 1899 he moved to Milan to become editor of the daily Il Tempo, which under his stewardship became a leading voice for greater democracy and the Italian Reformist Socialist movement.

In November 1926 Treves fled into exile, emigrating first to Switzerland and then to France, where he was one of the more frequent collaborators of the weekly journal of the PSLI (the underground successor to the now outlawed PSU), Rinascita socialista. In 1927 he was named editor of La Libertà, journal of the Concentrazione Antifascista Italiana, a coalition of non-communist Italian anti-fascist groups. In 1930 he supported the unification of the PSLI and the PSI. Always attentive to the evolution of European Socialism, he attended the British Labour Party conference of 1930, the international trade union conference in Madrid in June 1931 and the conference of the Socialist International in Vienna in July 1931. 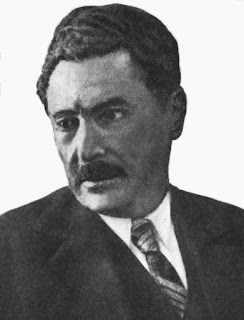