- "Henry of Derby was now twenty, a squat and powerfully built young man, always richly and elegantly garbed, and handsome, with russet-red hair and beard, as were seen when his tomb was opened in 1831." https://erenow.com/…/mistress-of-the-monarchy-kathe…/10.html 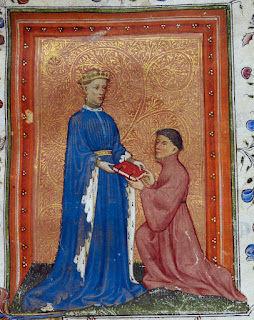